When you book with an account, you will be able to track your payment status, track the confirmation and you can also rate the tour after you finished the tour.
Sign Up
1979
0Shares
DescriptionItineraryPricePhotosReviews

Pick up from your hotel, then transfer to Aswan Airport for a domestic flight to Abu Simbel, Arrival, visit Abu Simbel temples of King Ramses II and his wife queen Nefertari are amongst the most interesting Pharaoenic temples, which consist of two rock cut temples dated back to the reign of king Ramses II during the 13th Century BC , that of Ramses II was dedicated to God Ra Horakhti, Amun, Ptah and Ramses II as a deified King while that of Nefertari was dedicated for Goddess Hathor . This temple was built to commemorate his alleged victory at Qadesh battle and to intimidate his Nubian neighbors. Unfortunately these unique temples were suffered from the submersion in Lake Nasser, due to the construction of the High Dam; the Egyptian Government secured the support of UNESCO world heritage site known as the Nubian monuments which run from Abu Simbel down river to Philae and launched a world wide appeal, during the salvage operation which began in 1964 and continued until 1968, the two temples were dismantled and they were reassembled regularly as they were. The temple is famous for its façade which has four seated Colossi statues for the King himself represented seated on his throne wearing the double crown with three small figures of his wives, daughters and sons flanking his legs. Above the entrance stands the figure of God Ra Horakhti while to the summit of the façade there are number of baboons. After the end of the visit transfer to Abu Simbel Airport for domestic flight back to Aswan , arrival then transfer to your hotel . 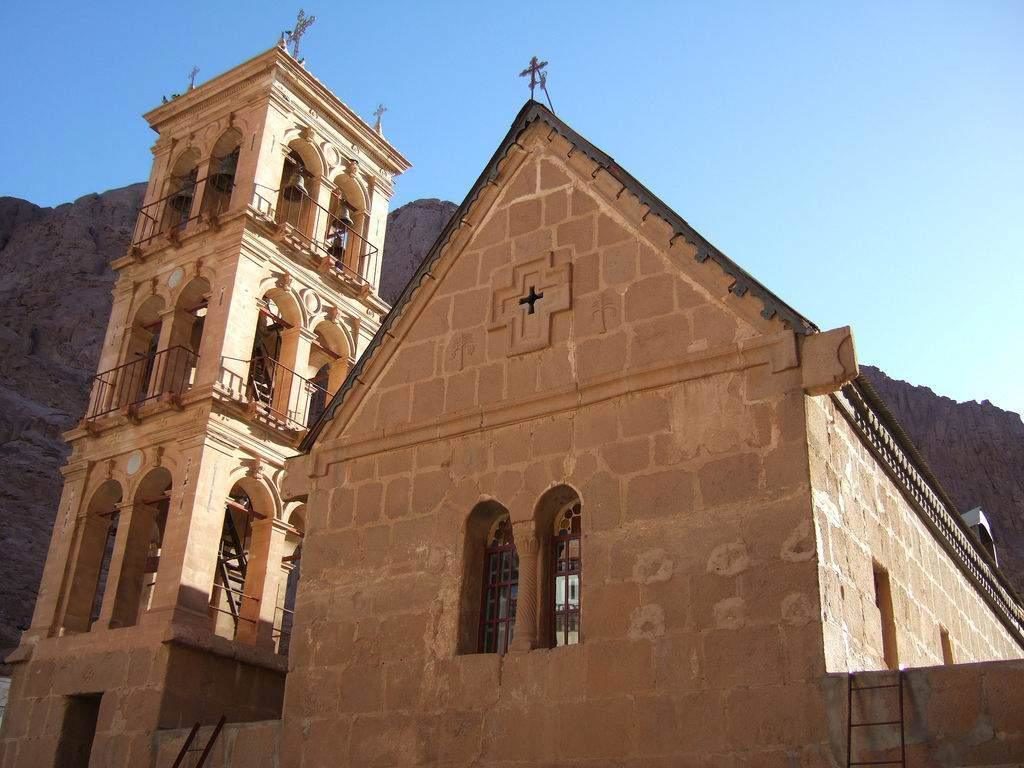 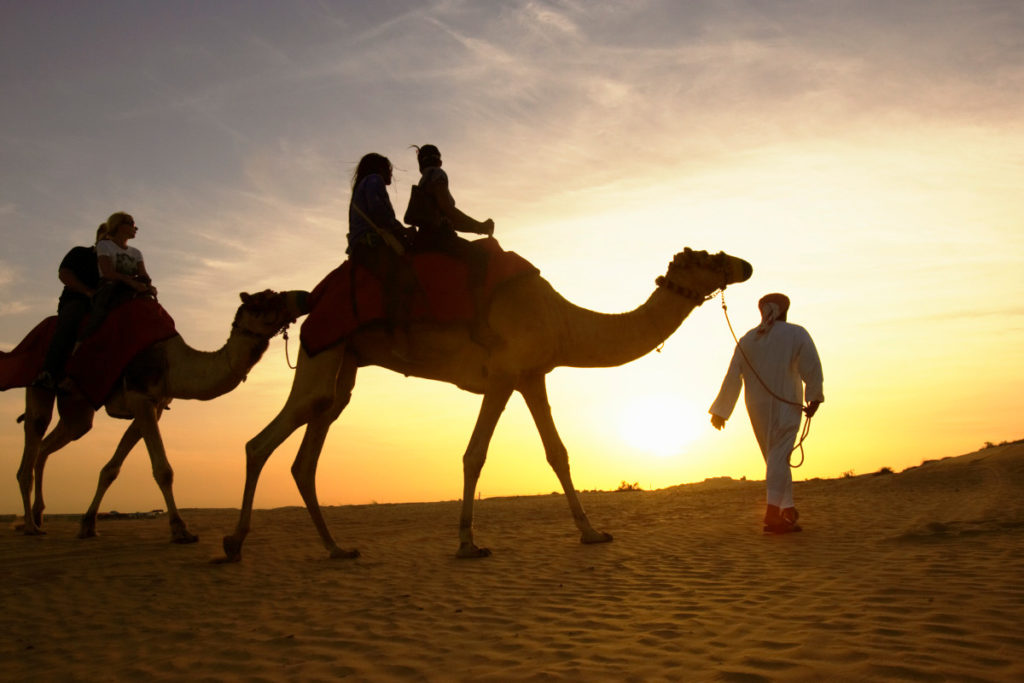